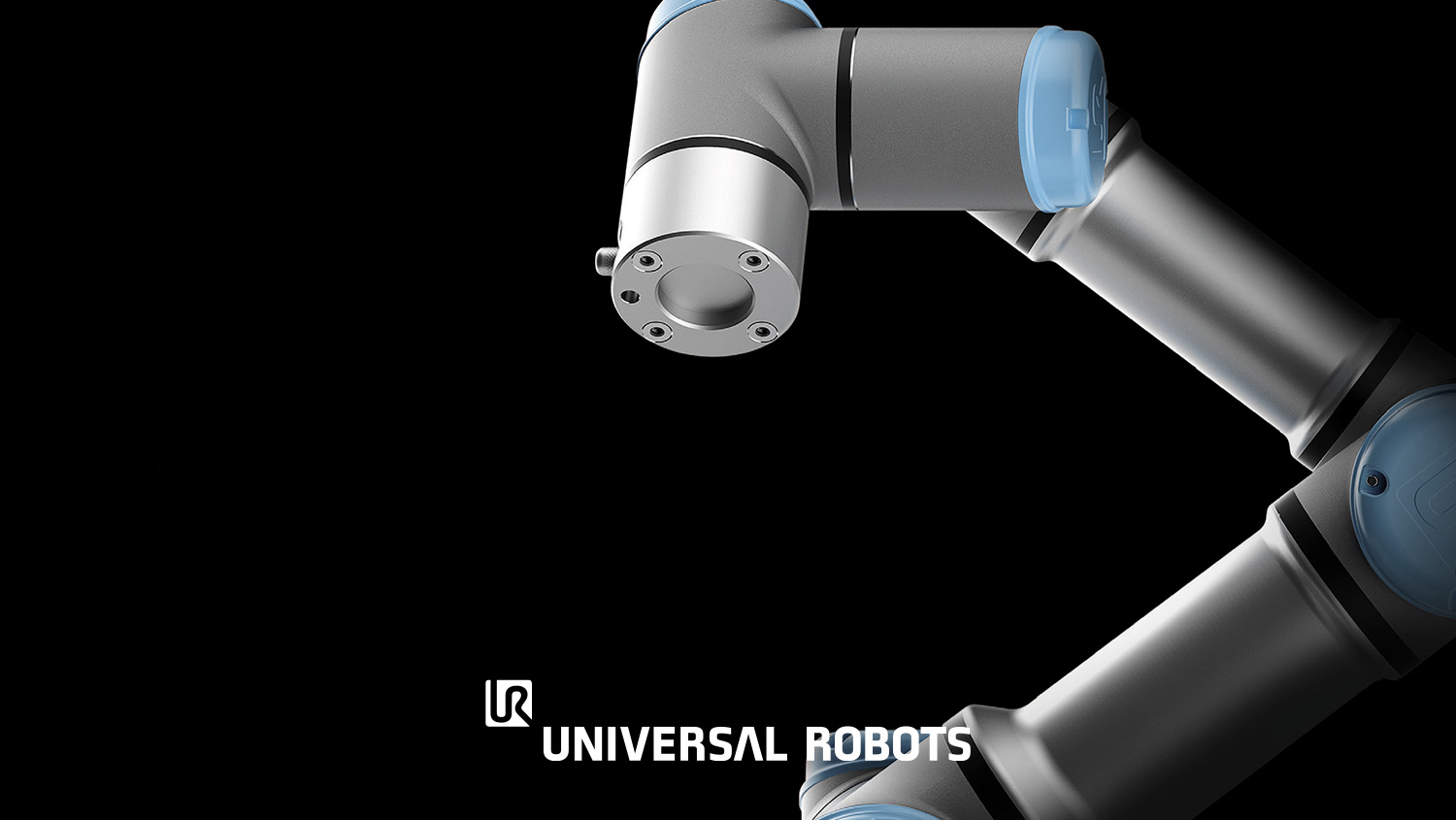 Building a reputation as an ideas-based company 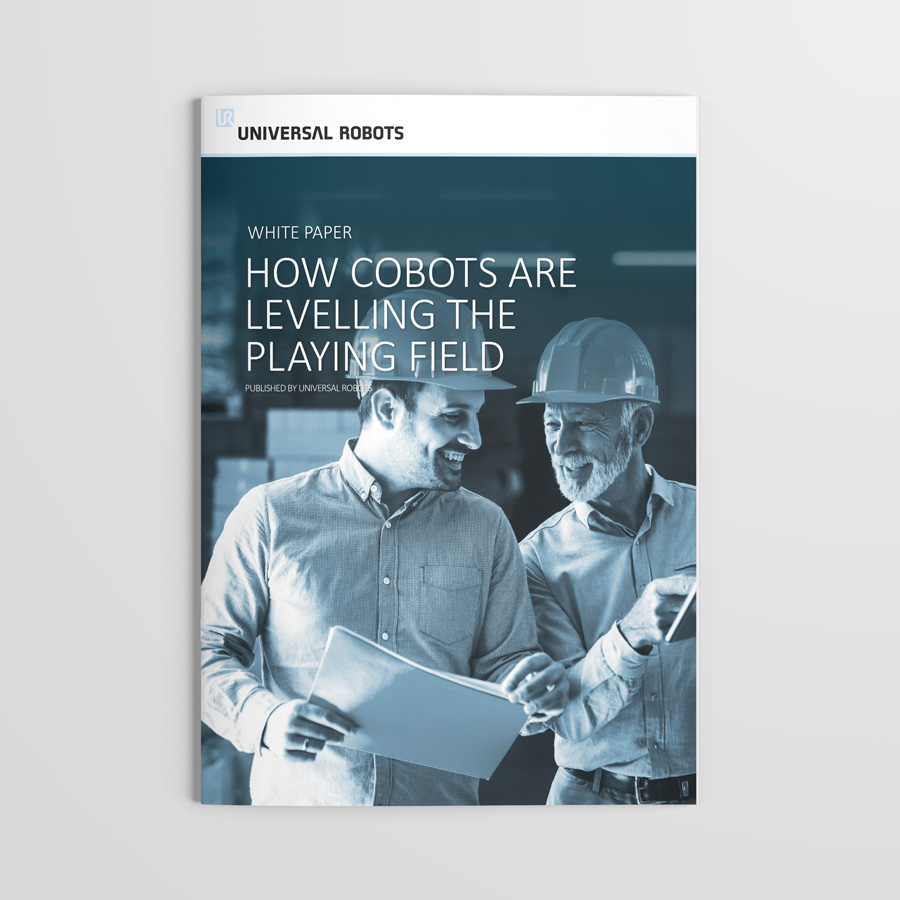 Universal Robots co-founder and CTO Esben Østergaard had been asked by the company to produce a series of white papers, and Swerve was hired to help.

Having invented the category of collaborative robots, Esben was the quintessential “thought leader” and was widely recognized as such. But Universal Robots had been branding itself mainly as a hardware manufacturer, not an ideas-based company. Interpreting “white paper” freely in the extreme, we proposed working with Esben to produce a 2-year series of high-level think pieces that would strengthen UR’s position as a technology thought leader. 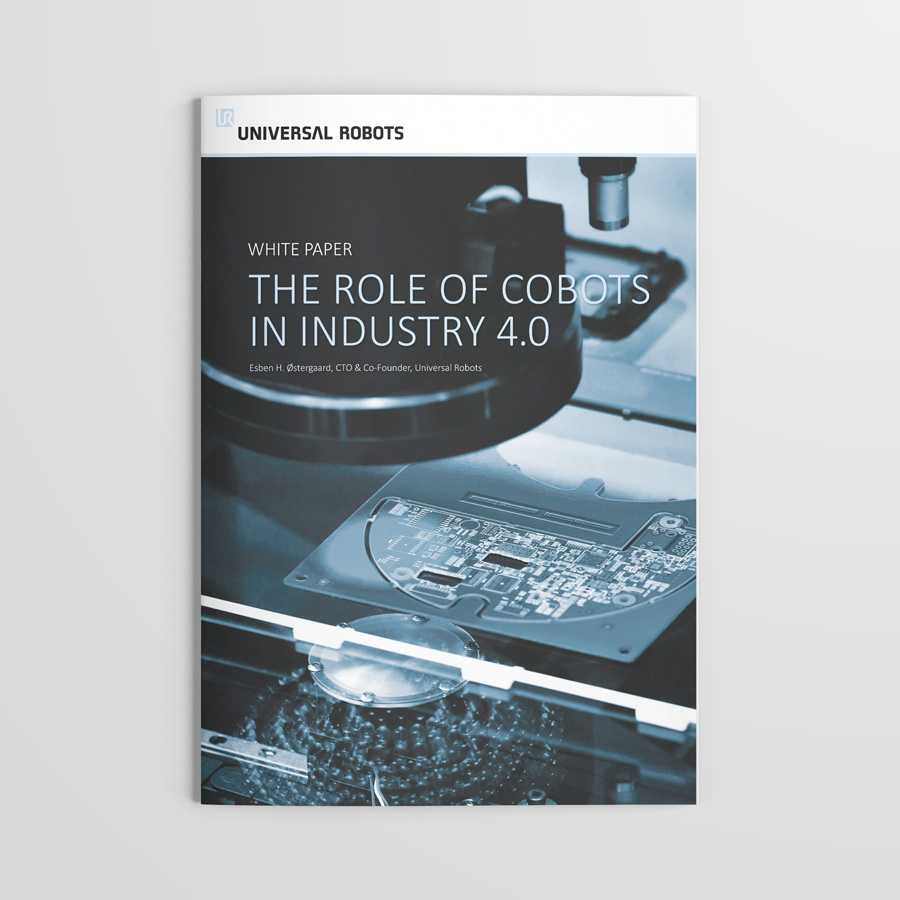 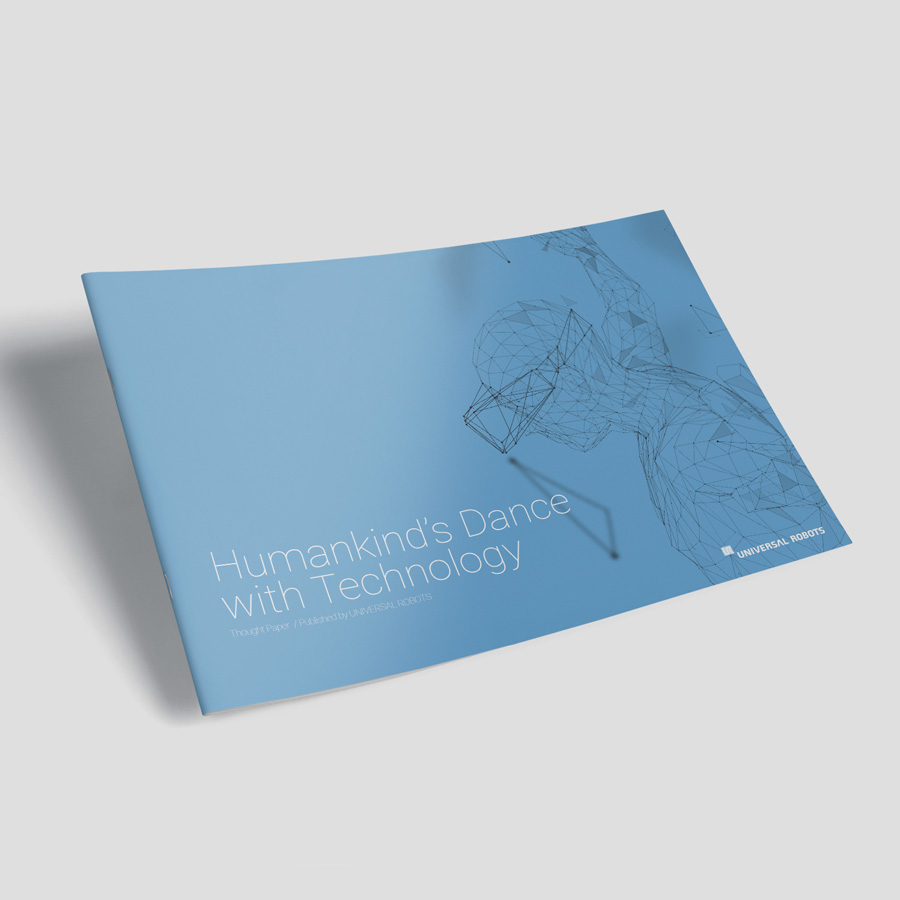 A dozen downloadable thought pieces based on interviews and a collaborative development process with Esben Østergaard.

The project resulted in a substantial body of recorded thought that added intellectual value to the UR brand, established guidance for further communications work at the company, and proved useful for lead generation purposes.

“ Esben’s thinking was as complex as it was interesting, and Swerve managed to capture this and put it across in a way that resonated inside and outside Universal Robots. They helped turn Esben’s thoughts into a thought leader position for UR.